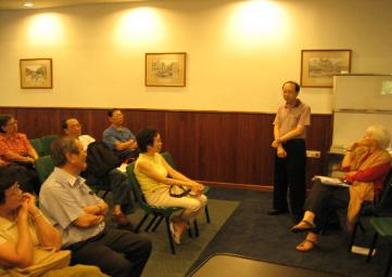 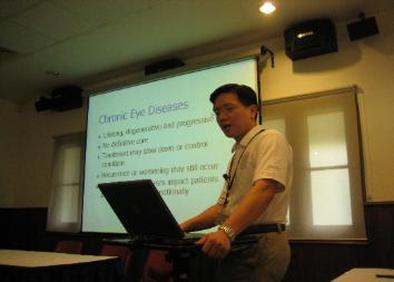 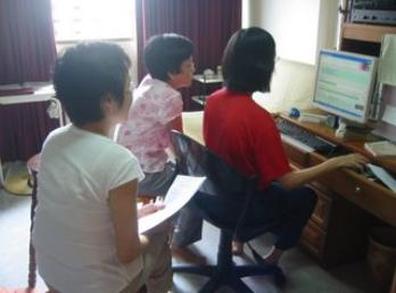 May
Sharing session on "Hi, I have Macular Degeneration" - How to tell others about your vision problems. 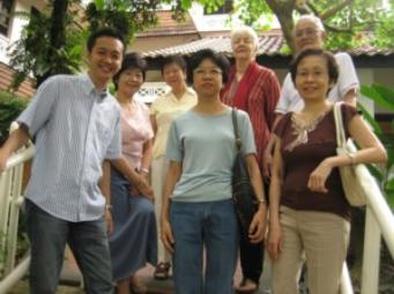 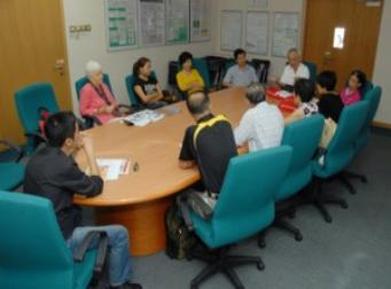 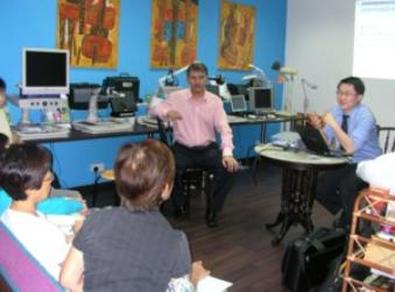