JUNE
Launch of the MDS at the Alexandra Hospital. Guest of honour was Mr Lam Pin Woon, CEO of the Health Promotion Board. 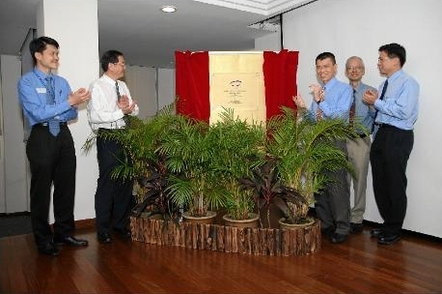 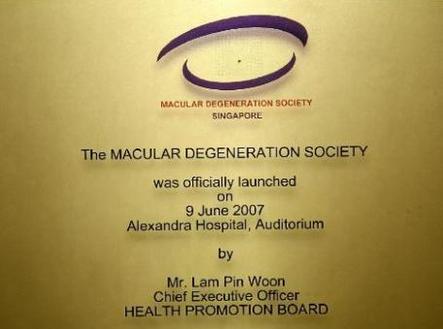 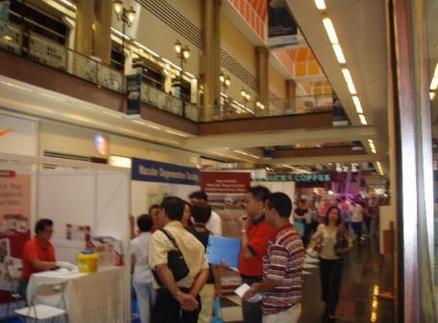